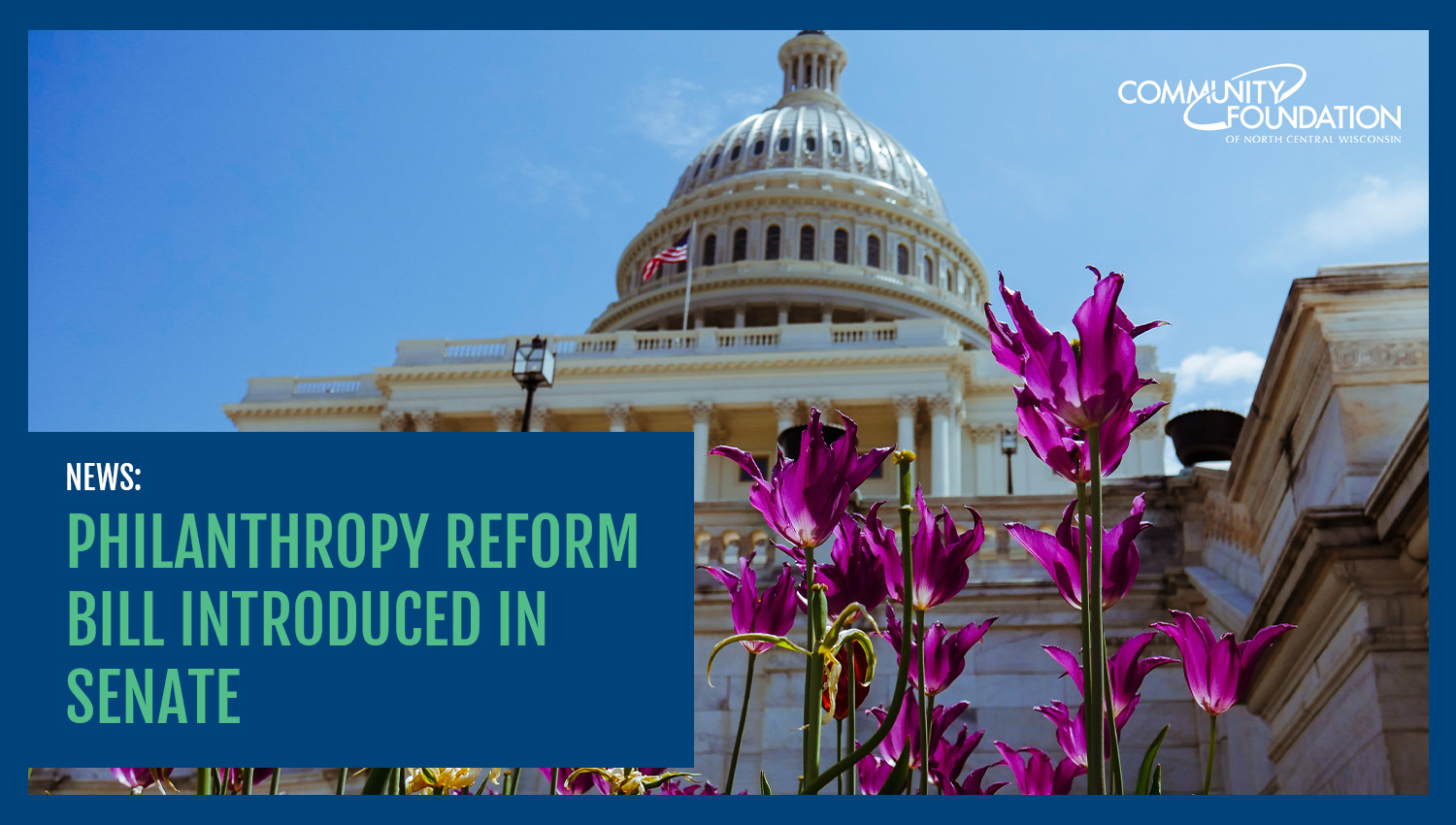 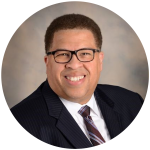 Our partners at the Wisconsin Philanthropy Network and the United Philanthropy Forum developed information on the Accelerating Charitable Efforts (ACE) Act concerning new legislative mandates for Donor Advised Funds and private foundations. Below is the information they provided.

Recently, U.S. Senators Angus King (I-Maine) and Chuck Grassley (R-Iowa) introduced the Accelerating Charitable Efforts (ACE) Act, a bill that seeks to impose new legislative mandates on Donor Advised Funds (DAFs) and private foundations. This legislation was born out of a proposal drafted by an external sector group, Initiative to Accelerate Giving, which had been shopping the proposal on Capitol Hill for months.

In its current form, the bill would:

The lead sponsors of the bill will now seek to engage other policymakers on Capitol Hill as potential co-sponsors. As that process plays out, the Forum will continue to inform Congressional offices about the importance of including the broader sector in conversations about reforms. The Forum has not yet taken a position on this bill.

The Community Foundation of North Central Wisconsin is continuing to monitor the progress of this bill, along with our colleagues on the state and national level, regarding how it will impact our donors.